The show “Freud” will be presented in Berlin 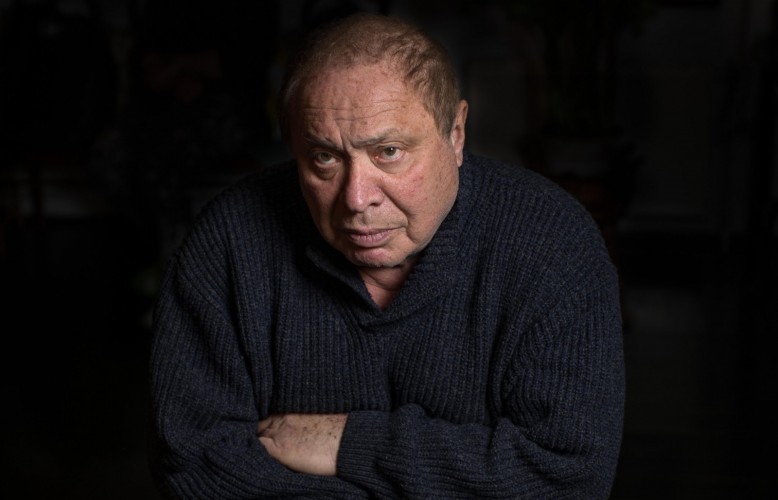 The show “Freud”, a project of GITIS and Moscow’s theatre “Contemporary drama school”, is coming to Berlin in March 2019.

On December 1, Moscow’s theatre opened its branch in Germany’s capital. In 2018/2019 season “Contemporary drama school” theatre will present more than 10 shows from its repertoire on the stage of the Russian House of Science and Culture in Berlin.

“In March we will bring ‘Freud’, the show by students of my class in GITIS. If it’s going to be interesting for audience, we will present more of our student’s show. Also, we will regularly organise master-classes for directors and theatre executives”, says theatre Artistic Director and GITIS professor Joseph Raikhelgauz in an interview..

The show “Freud” is directed and performed by students of GITIS’ Directing Art Faculty on stage of “Contemporary drama school” theatre as part of university and theatre collaboration. This play won Grand Prix of the International Theatre Festival, Kolkata (India) 2018.