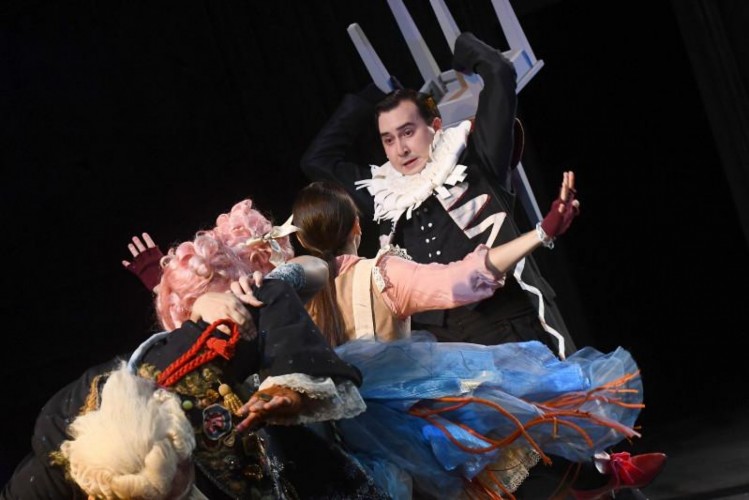 Ruzil performed Count Almaviva part in the opera “The Barber of Seville” by G.Rossini, staged by The Young Singers Academy of Teatro alla Scala. The opera was an adaptation for children with some cuts and omissions. Children adaptations of classical operas is a part of Teatro alla Scala’s policy and they are very popular. Ruzil signed a contract for 5 performances.

Another project Ruzil has coming is the part of Orpheus in the opera Orpheus and Eurydice by Gluck, which is going to be a production of London Royal Opera House, Covent Garden, on the stage of Teatro alla Scala. The contract is signed until March 2018.

Congratulations to our graduate!