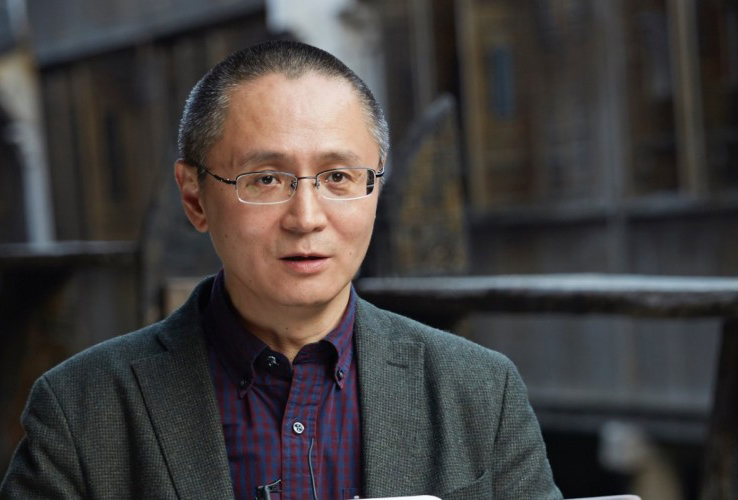 The honorary mission of the GITIS Ambassador in China was accepted by our graduate from Faculty of History and Theory of Theatre and Criticism, professor, Head of the Department of Dramatic Literature at the Central Academy of Drama in Beijing, theatre critic Mr. Peng Tao.

The professor is the president of the International Association of Theatre Critics (IATC) in China. He is deeply passionate about Russian literature and has published several articles in the journal of the Central Academy of drama. His main publications include “A reading of ’Three Sisters’” (2005/3), “Notes on ’The Seagull’” ( 2007/1), “A Study on Lin Zhao Hua`s interpretation of Chehov`s works” (2008), "The Spiritual Awakening of Intellectuals On Chehov`s ’Uncle Vanya’“( 2017/2) and others.

Mr. Peng Tao remembers his years of study in Moscow. “It is a great honor for me to accept the offer to become a GITIS Ambassador in China. I always keep warm memories of GITIS and will be happy to make every effort for the cooperation of the Chinese community with GITIS”, he said.