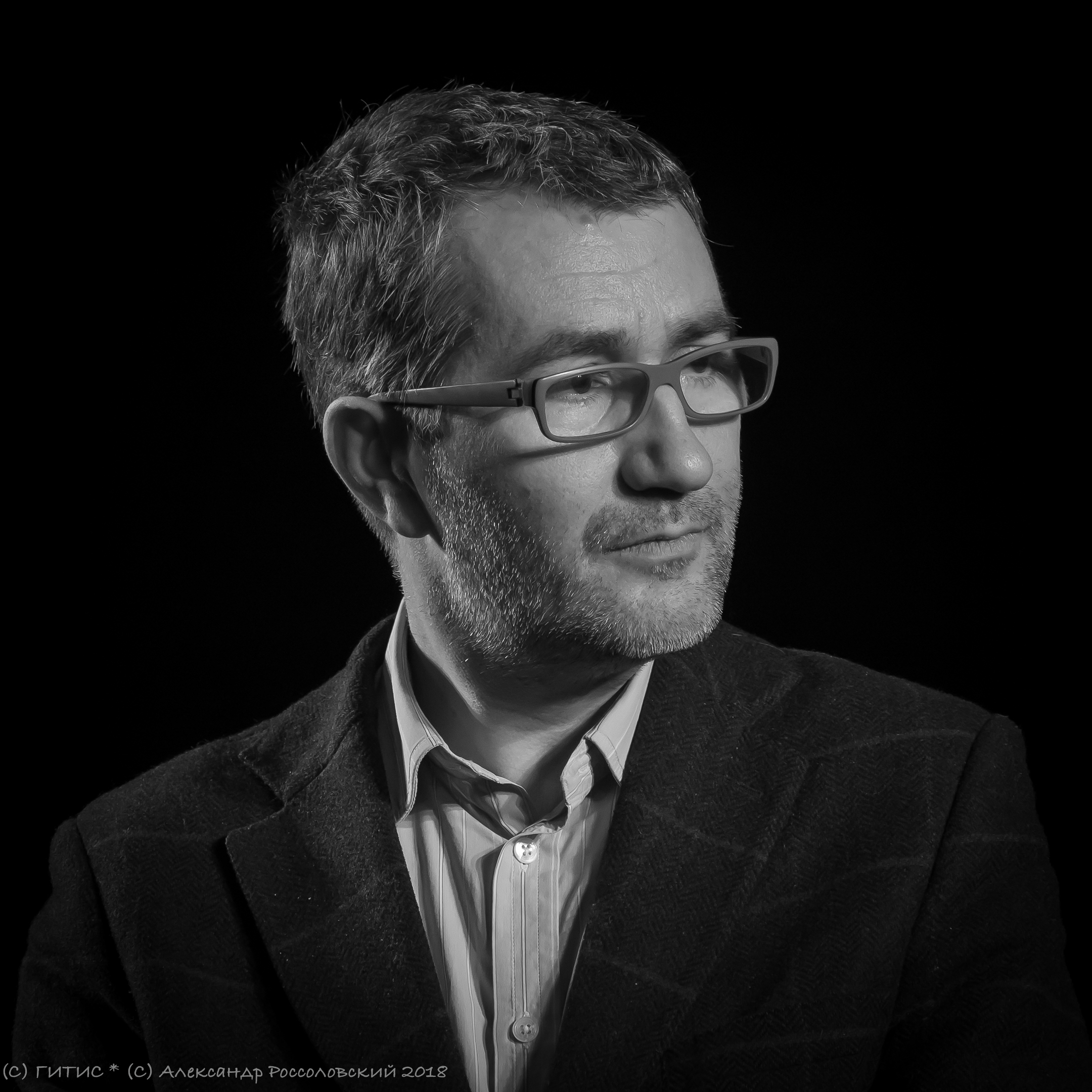 From May 8 to May 10, 2018 in the capital of Morocco, Rabat, the Times Higher Education (THE) summit was held. This organization makes THE World University Rankings, one of the most reputable in the world. The current meeting was devoted to the countries with actively developing economies (Times Higher Education Emerging Economies Summit). Heads of universities from Europe, Asia, Africa, experts in the field of education gathered at the summit. One of the discussions was devoted to subject rankings, created together with the Project Office (project aimed to improve the competitiveness of leading Russian universities). GITIS principal Grigory Zaslavsky addressed this session. He spoke about the indices that GITIS and other theatrical schools in Russia consider appropriate for the performing arts section rankings. THE doesn’t have such specific ranking yet, but in a separate meeting with Phil Baty, THE editor-in-chief, the conversation was devoted to the prospects of its launch, the problems of gathering the necessary information and subsequent analytics were also discussed. Phil Baty confirmed his interest in the expanding of THE rankings, and it was agreed to continue consultations. The most important question today is a list of indices suitable, for example, for both theater schools and music conservatories, that satisfies both those who provide information and those who will analyze it in the future.