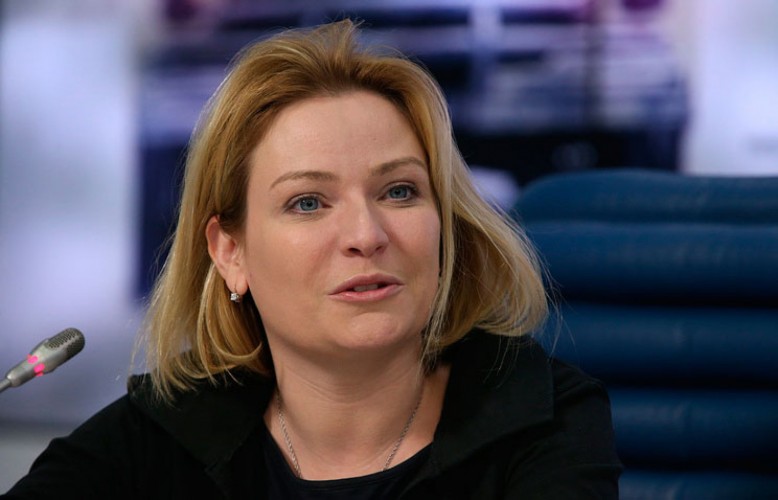 GITIS graduate Olga Lyubimova has been appointed to serve as Russia’s Minister of culture in the new government.

Ms. Lyubimova graduated in journalism from the Moscow State University (MGU). She then went to GITIS Theater history and criticism faculty. She was a TV correspondent and specialised in documentaries creating more than 80 such films. Later she was in charge of social and media programmes on TV Channel One Russia. Since 2018 she headed the Cinema department of the Ministry of culture.