UK Theatre Ecology before and during pandemic 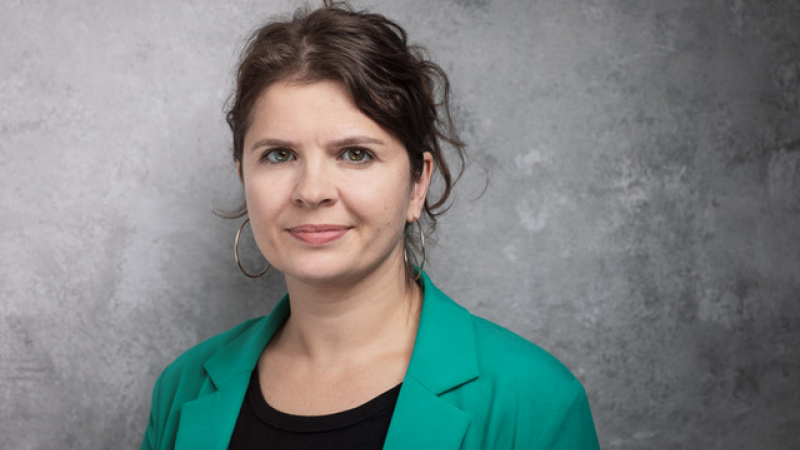 On 24 February 2021 at 7:30 pm (Moscow time) West End Producer and President of the Society of London Theatre Eleanor Lloyd will deliver a public lecture. Eleanor will talk about the structure and operation of the UK theatre industry, including an overview of the different economic models in operation. The discussion will cover the pre-covid theatre ecology, the effect of Covid-19, streaming and digital opportunities and what the future might hold.

The event is taking place within the UK-Russia Creative Bridge organised by the Cultural and Education Section of the British Embassy in Moscow, and is a part of the programme between Russian Institute of Theatre Arts GITIS and Royal Central School of Speech and Drama. Apart from the talk for the wider audience there will be a series of workshops and lecturers for the students and professors of GITIS.

Eleanor Lloyd is a commercial theatre producer. Last year, her site-specific production of Witness For The Prosecution celebrated its 1000th performance at a specially created theatre in London’s County Hall. Her production of new play Emilia, which ran at Shakespeare’s Globe and the Vaudeville Theatre last year, won three 2020 Olivier Awards. Other recent productions include UK tours of Dusty, a new musical about Dusty Springfield by Jonathan Harvey and Shakespeare in Love as well as the West End transfers of Nell Gwynn, My Night with Reg and Handbagged and West End and Broadway seasons of 1984 by Duncan Macmillan and Rob Icke.

Eleanor is the President of the Society of London Theatre (SOLT) and sits on the Boards of Stage One, Theatre 503 and Oxford Playhouse.

The talk will be held on Zoom in English with simultaneous translation into Russian.

Attendance is free, registration is required.