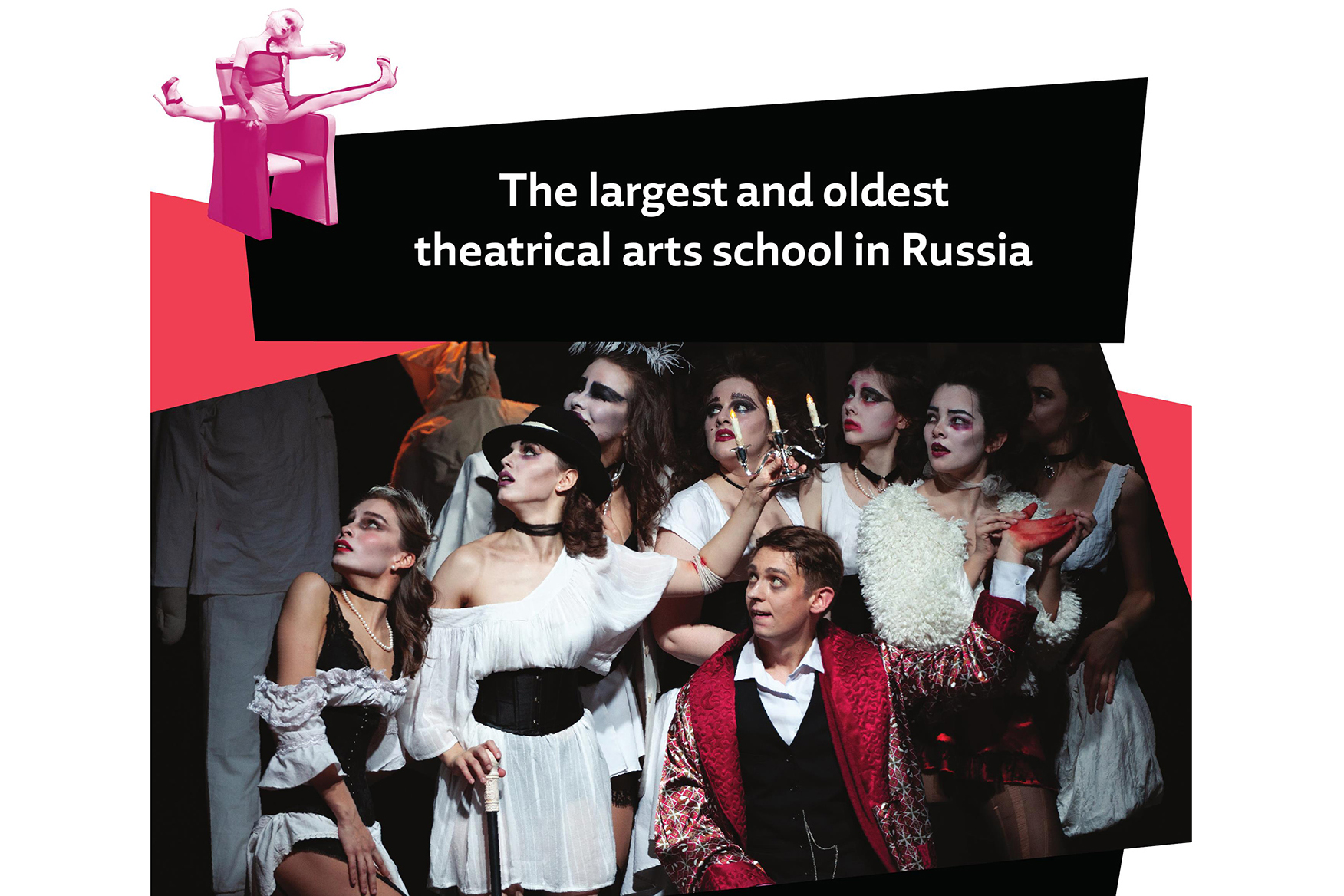 THE Rankings is often considered as one of the most widely observed university rankings together with Academic Ranking of World Universities and QS World University Rankings.

Download and read the digital edition of the print supplement THE about GITIS using the link.