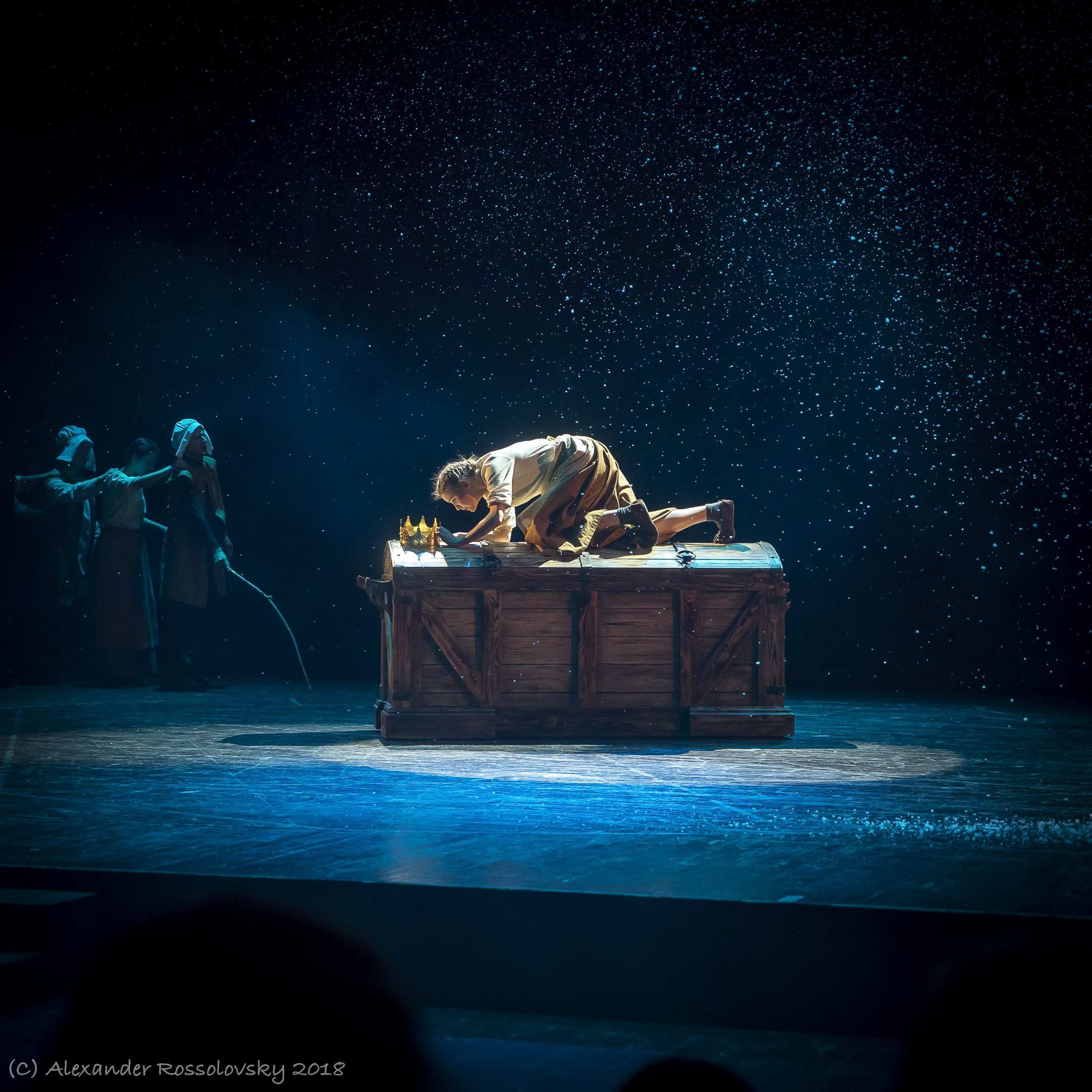 What is the Stanislavsky system? Is it grammar for an actor or museum piece? Why does a modern actor need it? Does the system help the actor in his daily work? Do experienced actors need it? The leading actor training teachers of GITIS will answer these questions. Using practical exercises, they will tell you about the Stanislavsky system and its basic goals. The modern and classic plays will be reviewed with the help of the active analysis of the play and role.

You will be taught by leading industry professionals and permanent members of the  Russian Institute of Theatre Arts (GITIS).
Classes are taught in the English language.

A certificate will be awarded to all participants who attend and complete the course. As the Short Courses are not accredited, there is no formal assessment and no qualification issued at the end of the courses, but participants who attend at least 100% of the classes will receive a Certificate of Attendance featuring the GITIS’s logo stating the course and the period when they attended.

If you have any questions about the course, please email: inter-program@gitis.net.

The Senior Lecturer at the Directing Department graduated from GITIS (1989, course of M. O. Knebel). In the same year, he was awarded the prize of the All-Russian Theatrical Society in the category “The Best Moscow Debut” for the play “Abnormals”. From 1988 to 1992 he was a director of the Central Theater of the Soviet Army. From 1993 —1995 — one of the directors of the sociopolitical program of the central TV station Vzglyad. From 2006 to 2008 he was Art Director of the Russian Drama Theatre in Tallinn (Estonia). He is a teacher of directing and acting,  leader of workshops directing seminars, and masterclasses.

The Head of the Directing Department, Senior Lecturer at the Department of Drama Directing, graduated from the directing department of the Russian Academy of Theater Arts — GITIS (1997, under the conduct of Prof. L.E. Heifets). Since 1995 she has been a teacher at GITIS (workshop of O. L. Kudryashov). Ekaterina staged productions at the Conservatorie Chambéry and the Théâtre Vivant, Rennes (France). In  she worked for Moscow Estrada Theatre and staged the performances “Vanya and the Crocodile” by K. I. Chukovsky and “Girls” by L. Ulitskaya. In 2007 she worked as a director at the Russian Theatre in Estonia (Tallinn). On the stage of the Vladimir Mayakovsky Moscow Academic Theater, she staged Six Loved Ones, Cupids in the Snow, and Uncle’s Dream. Also, she has credits as a film director. She filmed three TV serials for First National Chanel.