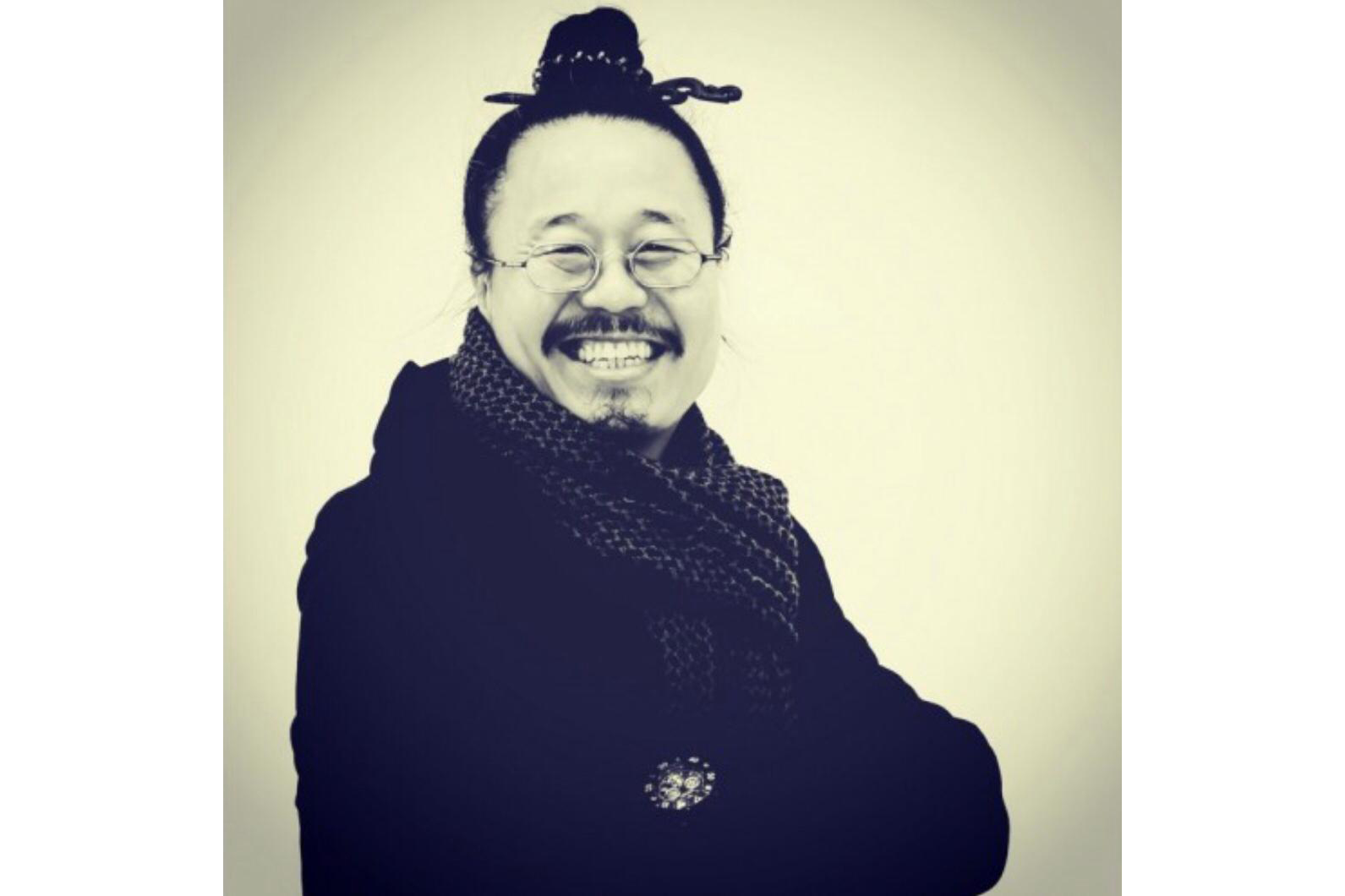 The honorary mission of the GITIS Ambassador in South Korea was accepted by our alumnus of the Acting faculty, Professor in Seoul University, general producer and director of the Che Studio (Seoul) Kan Te Sik.

Kan Te Sik was a student of Vladimir Andreev. He played at the Yermolova Theatre. Today he creates performances in Russia and abroad.

“I have been developing cultural relations between Russia, the CIS countries and South Korea. I will be glad to be useful to my alma mater GITIS, ” he said.