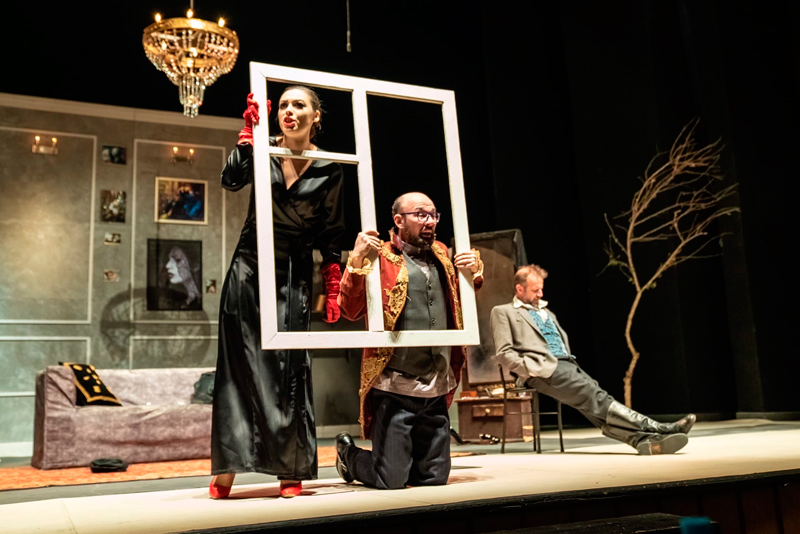 GITIS graduate Ivan Chumachenko presented plays by Anton Chekhov “The Bear” and “A Marriage Proposal” at the Russian Drama Theatre of Uzbekistan in Tashkent. These plays are staged within the project “Productions by GITIS students and graduates in Russian theatres abroad”, which is supported by the Russian Ministry of Culture and Roskontsert.
Thanks to this young director, the theatre has begun to gradually re-establish its link with the Russian school of theatre, which was lost in the 1990s, stated Theatre Director Valikhan Umarov.