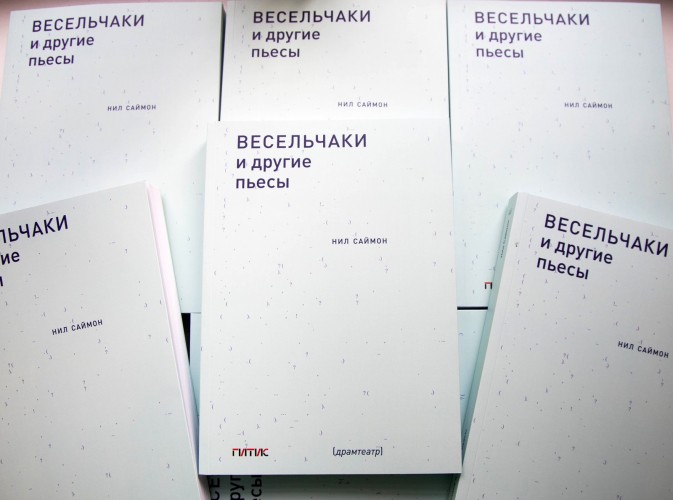 Four plays were newly translated into Russian especially for the volume. The book is edited and assembled by GITIS teacher, producer Elshan Mamedov, with an introduction by GITIS professor Mikhail Svidkoy.