Another success for the “Beanpole” in Geneva 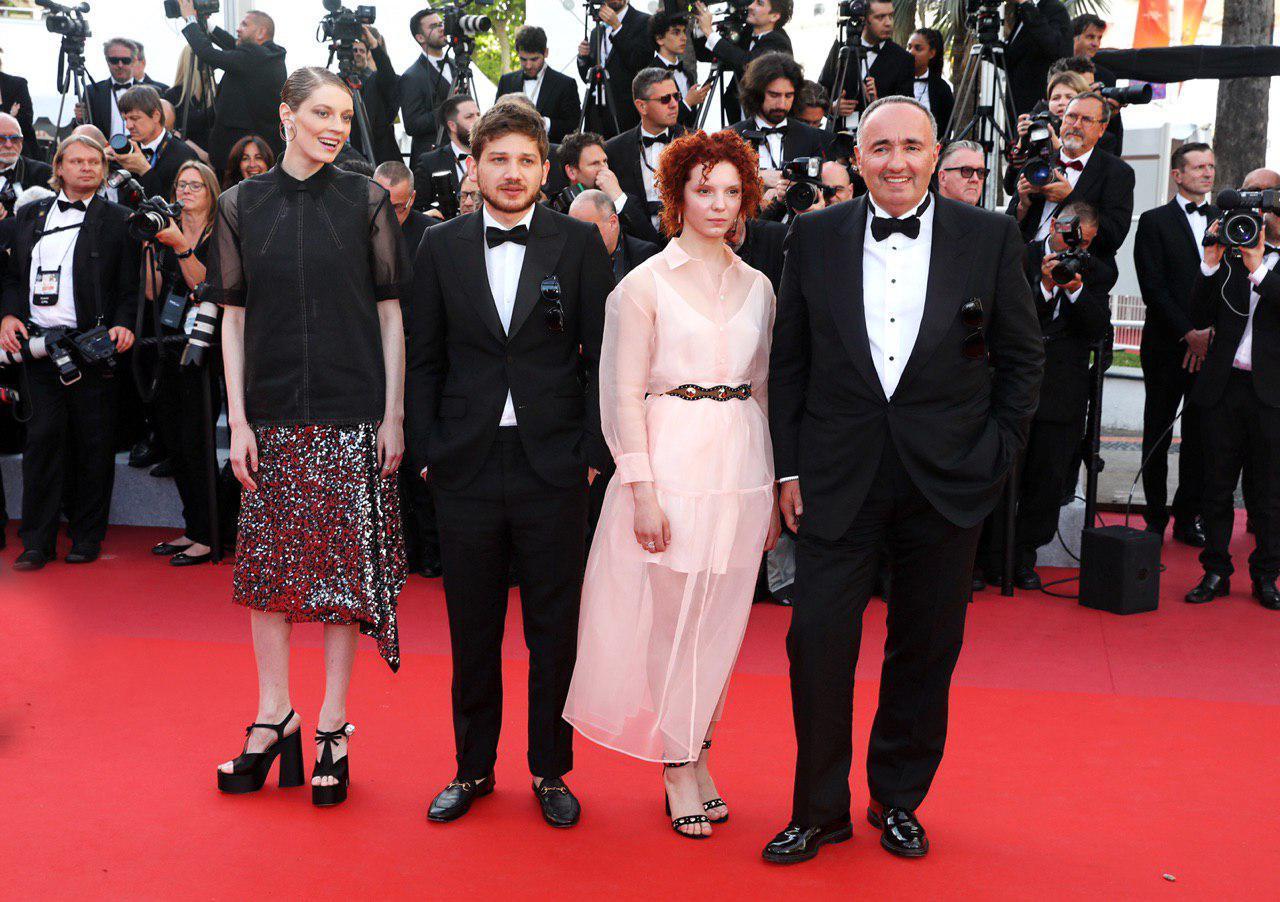 The “Beanpole” by Kantemir Balagov with GITIS graduate Victoria Miroshnichenko in the leading role was named the Best Features Film 2019 at the 25th edition of the festival. GIFF closed on Sunday.

We congratulate the director, artists and the team with another international recognition of their work. The film world premiered at the 72nd Cannes Film Festival where Balagov won the Best Director in “Un Certain Regard” program. The movie will represent Russia at the Oscars (the best international feature film nomination) and the Golden Globe awards (foreign language film submissions).

The movie follows two young women Iya and Masha in their search for meaning and hope and struggle to rebuild their lives among the post-siege ruins of World War Leningrad (now Saint-Petersburg). The role of Iya is portrayed by then student Victoria Miroshnichenko. She graduated in 2019 (Directing department, class by Evgeny Kamenkovich and Dmitry Krymov).