Elizaveta Yankovskaya received the prize of the SXSW American Festival 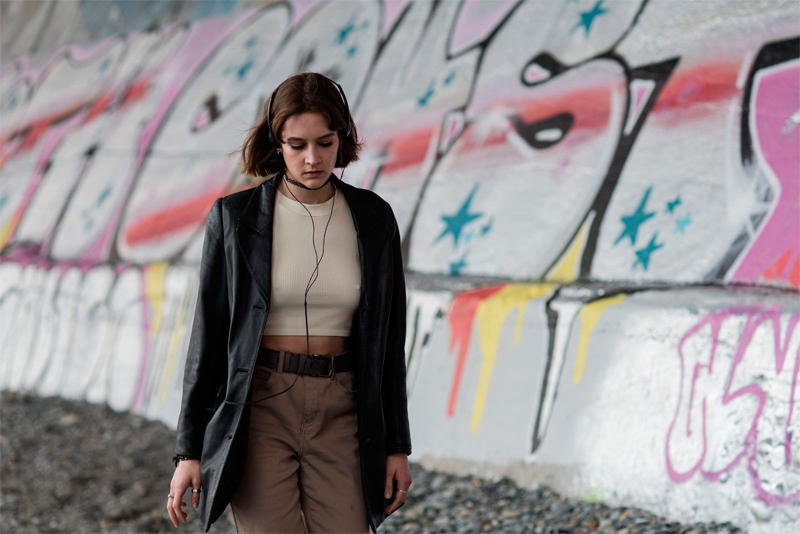 The 26-year-old actress played the poet Nika Turbina, known for having started writing poems and acting in films from eight years old.

“In her first lead role in a feature, Elizaveta Yankovskaya delivers a knockout portrait brimming with rage, joy, despair, uncertainty, and yearning. She plays Nika Turbina, a real-life figure who, after fame was thrust upon her as a child poet, finds herself past her prime before she is 30. Whatever narrative conjectures the intimate drama might make, there isn’t a moment in Yankovskaya’s breathtaking performance that doesn’t ring true with messy emotional complexity, or that doesn’t feel like unpredictable life itself unfolding before our eyes,” said on the website.

Elizaveta Yankovskaya graduated from Oleg Kudryashov’s class in GITIS in 2017.